Software architecture diagrams - which tool should we use?

"Which diagramming tool should we use?" - I hear this question on a regular basis, with teams debating the pros and cons of tools such as PlantUML vs Mermaid, for example. Rather than argue over which diagramming tool you're going to use, why not use them all? Although we only saw PlantUML support in the previous blog post, the open source Structurizr CLI actually allows you to use a number of tools to render your software architecture diagrams. For example, here are four versions of the same view (a C4 model Container diagram), each created from the same DSL file, and rendered in different diagramming tools. 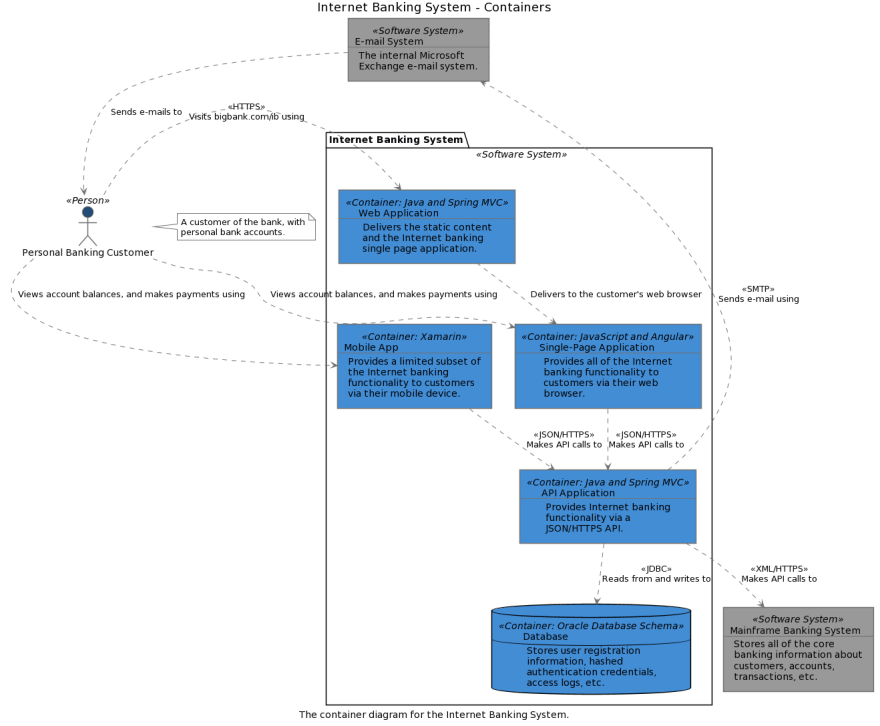 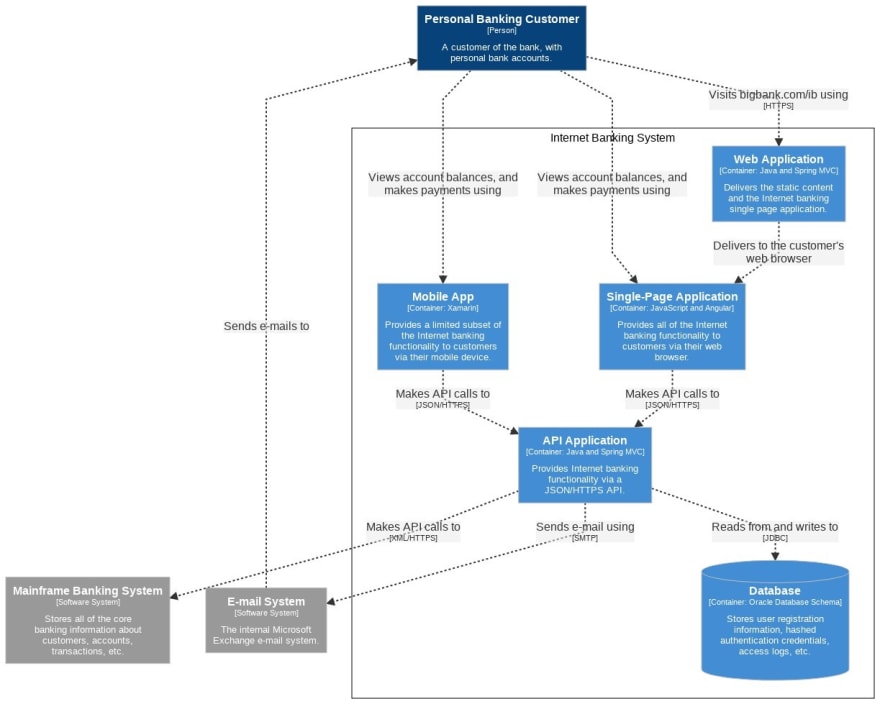 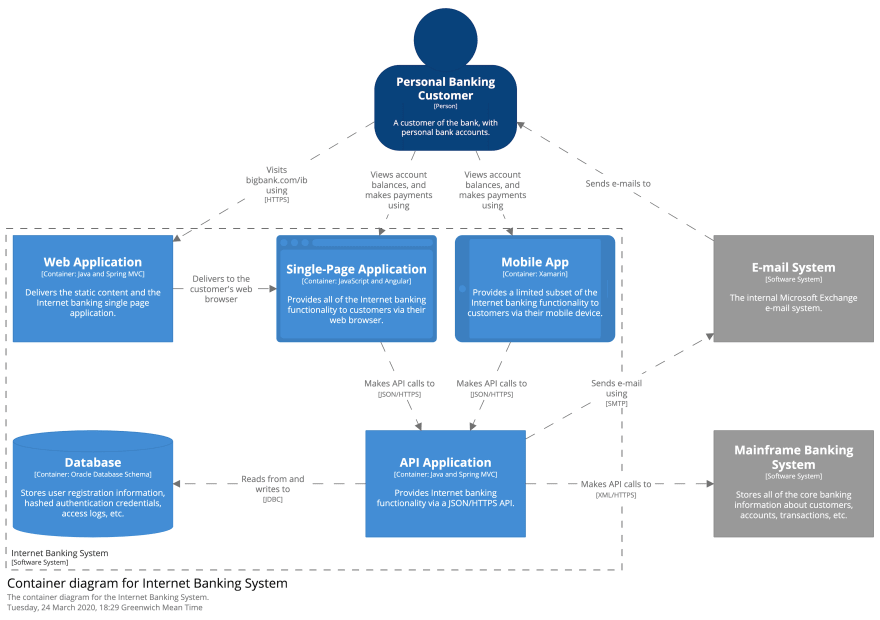 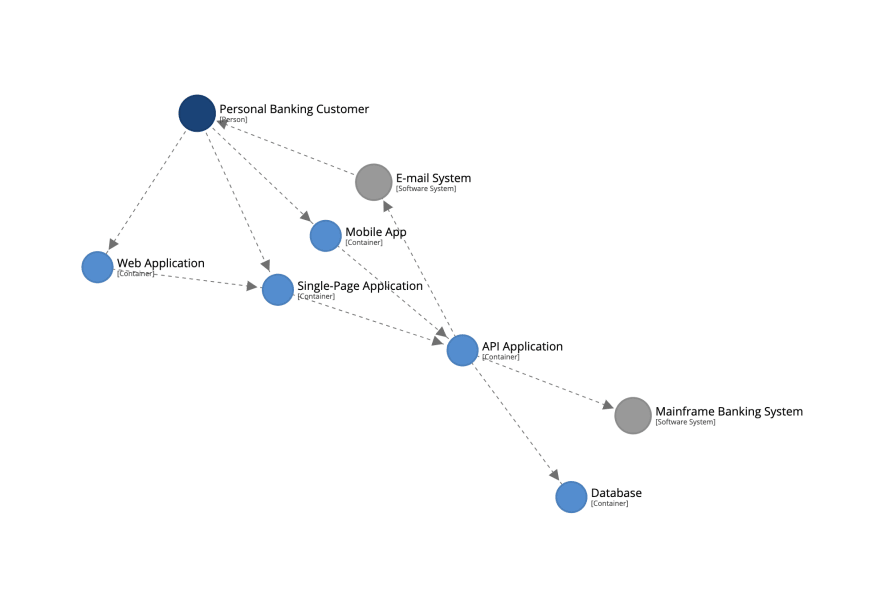 The Structurizr DSL and CLI also support Dynamic diagrams for showing collaboration/behaviour, and interactions at runtime. For example, here are four versions of a Dynamic view, again created from the same DSL file, and rendered in different diagramming tools. 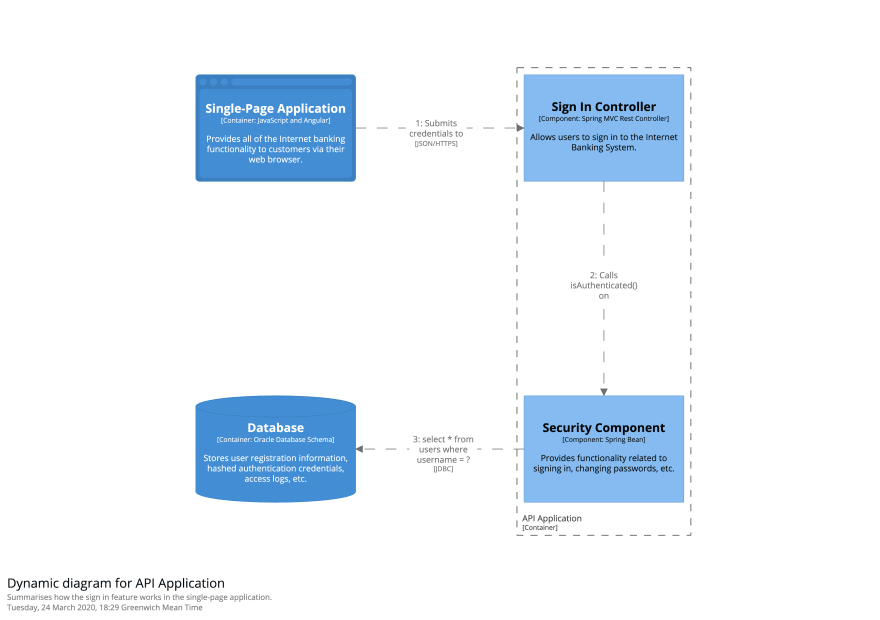 Each diagramming tool has its own pros and cons, so using a tool agnostic format to define your model and views provides an easy way to try them all out, and reduce lock-in.

You Don’t Need More Time. You Need Healthier Systems. Healthier Systems Will Help You Get More Done. I...
Paid Developer tools you can´t live without? In general, I believe most Developers always te...
15 Python PROJECT IDEAS: BEGINNER TO EXPERT [WITH FREE TUTORIAL] Python is an amazing programming language to...
General Concepts of ICT ICT: Information and Communications Technology -...
Build an amazing Job Search App using React In this article, we will build a beautiful Job...